Sushant Singh Rajput was an Indian film actor, known for his work, dancer, entrepreneur and philanthropist in Hindi cinema. In a film career spanning almost 7 years and featuring in more than 10 domestic films, Rajput had received numerous awards, including a National Film Award, International academy award and Filmfare Awards in many categories. 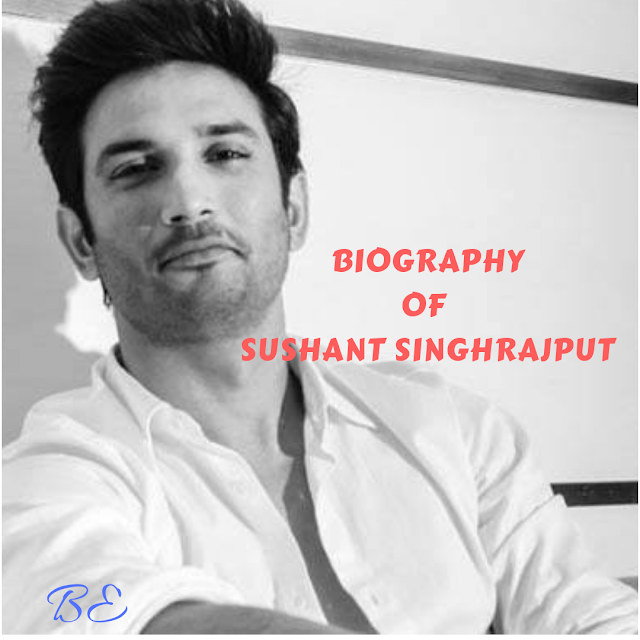 He was also good in study, he had hold 7th ranked in the DCE Entrance Exam in 2003, and secured admission in the Bachelor of Engineering (Mechanical Engineering) class in Delhi College of Engineering. and He had also National Olympiad Winner in Physics.

Sushant singh rajput During 3rd year of college he join Shiamak  davar’s dance shows. Shiamak was very impressed with his dedication and talent and gave him a chance to perform in the 2006 Commonwealth Games and Filmfare Awards. 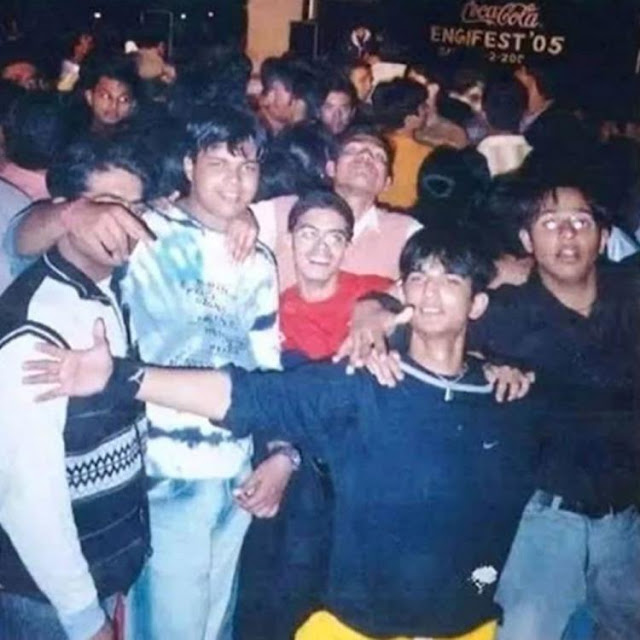 This is the turning point of his life to the film industry. Then he dropped out of the engineering course to make a career in acting. Then he moved to Mumbai and joined Nadira Babbar’s Ekjute theatre for improving acting skills. 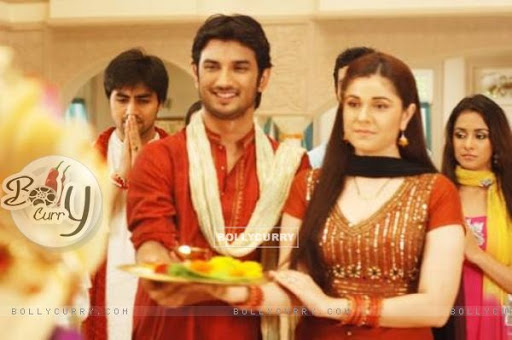 In 2013, He starts film career with “Kai Po Che” movie as Ishaan Bhatt role. This movie Based on the Chetan Bhagat novel’s “The 3 Mistakes of My Life”, 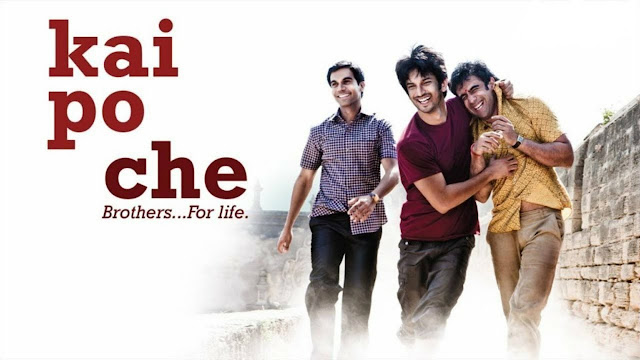 the film proved to be a critical and commercial success. Same year His second movie was “Shuddh Desi Romance”, alongside Parineeti Chopra and Vaani Kapoor. Directed by Maneesh Sharma and produced by Yash Raj Films. 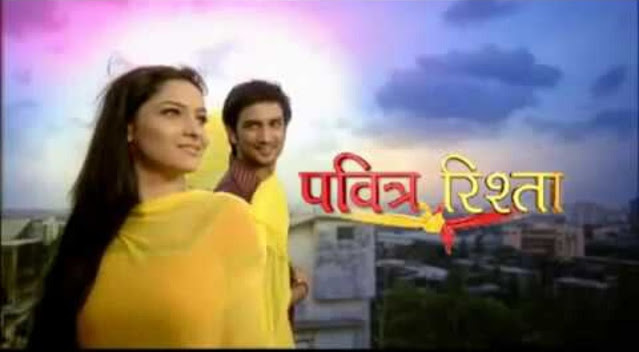 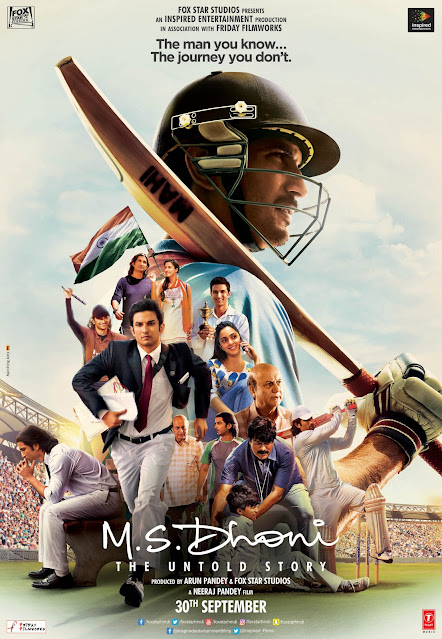 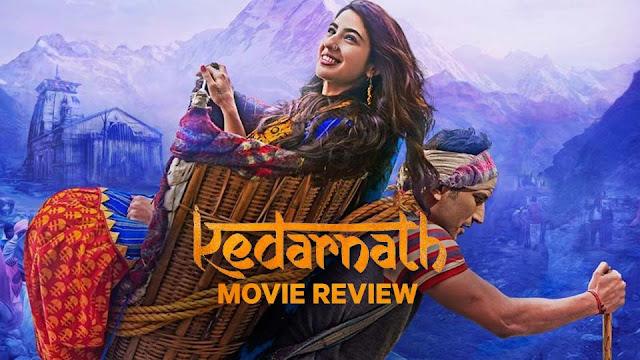 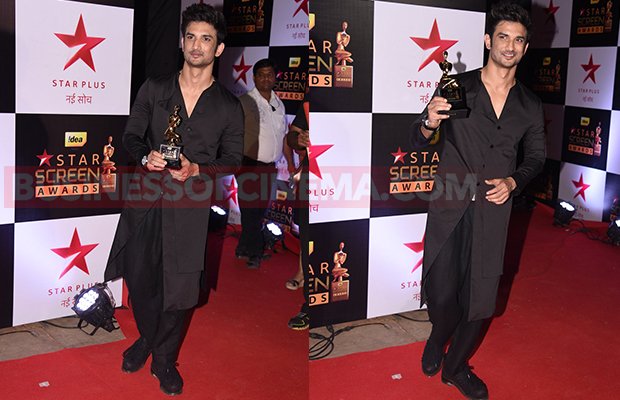 Some Important Information About The Life Of Sushant Singh Rajput: 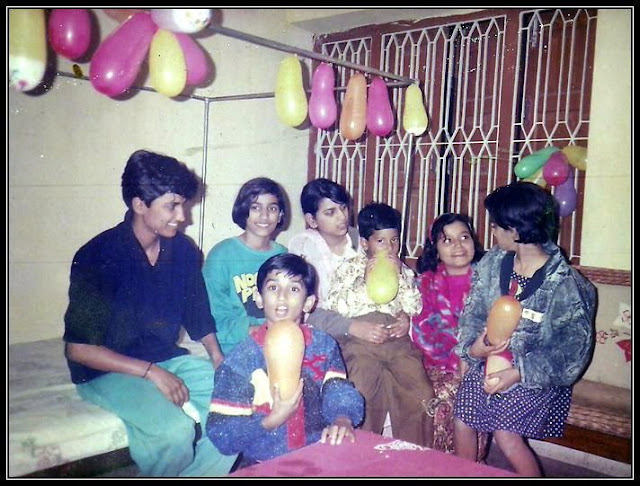 On 14 June 2020, Rajput, was found dead hanging from the ceiling fan in his home in Bandra, Mumbai (Maharashtra). According from our sources He had suffering from depression for about six months. No suicide note has been found as of 15 June 2020.

Who is cuckoo in Sacred Games? – Kubbra Sait